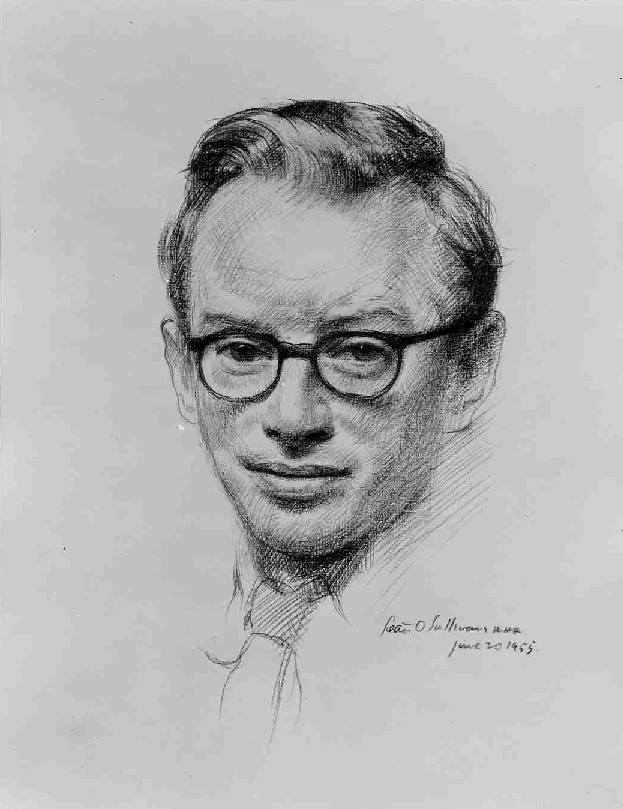 Originally posted to Facebook on Dec 31,2017: Today is the 50th anniversary of the death of Donagh MacDonagh. He was a noted poet, playwright, folklorist, radio presenter. In between times he was a district justice. He was the son of Thomas and Muriel MacDonagh. He was three when his father was executed following the Easter Rising and a year later his mother drowned off Skerries. He and his sister Bairbre were initially taken care of by their aunts Kate Gifford Wilson and Grace Gifford Plunkett, their mother’s sisters but there was a law suit and custody was granted to the other side of the family. He result was a very unhappy childhood for both. Don’s first writing was done as…
Read more 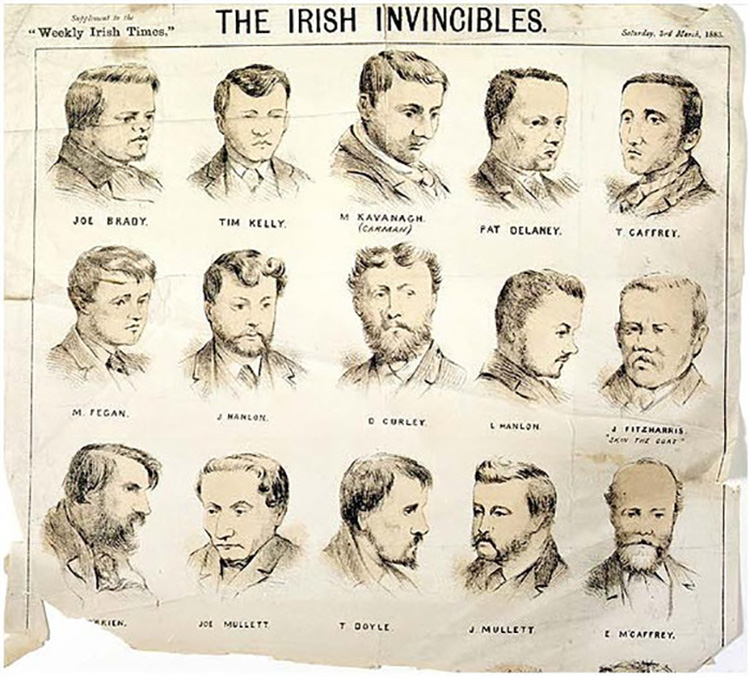 In the 60s The Abbey Theatre in Dublin put on a production about the Invincibles, an Irish revolutionary group. In conjunction with that they published a collection of songs about them from the ballad collection of my Dad, Donagh MacDonagh. I have not been able to find a copy of that so I have made a new one. Click the image for the pdf.